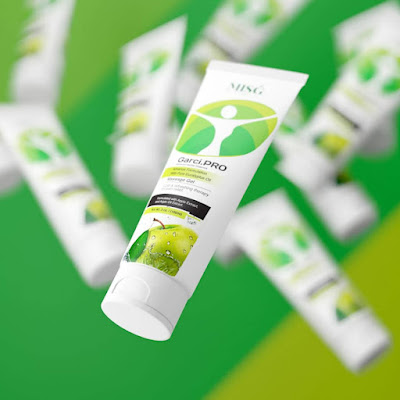 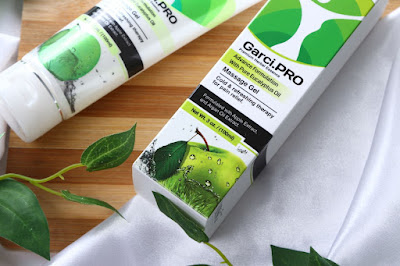 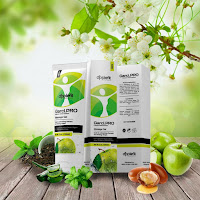 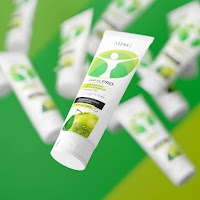 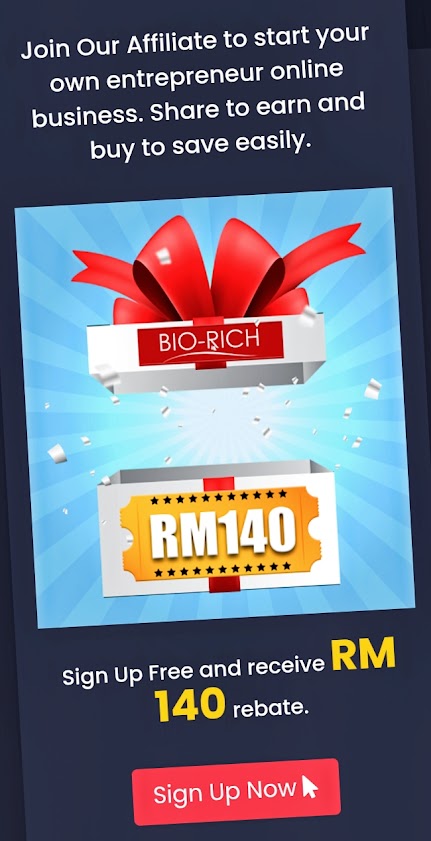 Popular posts from this blog

November 15, 2021
Manatee | See cows | Dugong @Sumber: Bing Manatee Manatees are closer cousins to elephants than to fellow sea mammals like whales and dolphins. They follow a fully herbivorous diet of sea grasses and other marine plants – so these fish don’t need to worry about being eaten by the manatee on our homepage. Human activity is a substantial threat to these creatures, known as ‘sea cows’, which are often hurt or killed by boat propellers. But the good news is manatee populations near Florida in the United States, where our photo has been taken, have improved since their low point in the early 1990s, when it was thought only about 1,200 were left. There are estimated to be 5,000 or more in Florida today and at least 13,000 worldwide. Manatee @ See cows @ Dugong - Definitely NOT SIAKAP! 😅 Facts: Dugongs are cousins of manatees and share a similar plump appearance, but have a dolphin fluke-like tail. And unlike manatees, which use freshwater areas, the dugong is strictly a marine mammal. Com
Read more 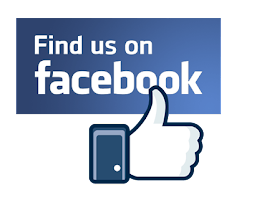 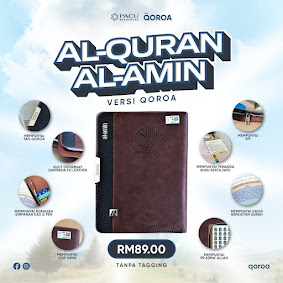 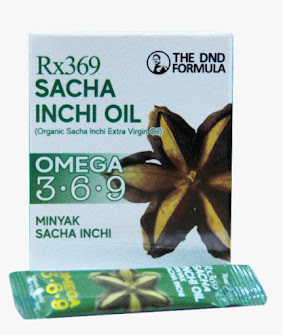 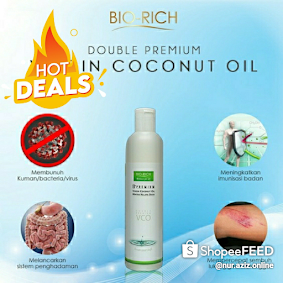 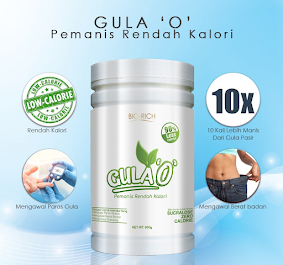 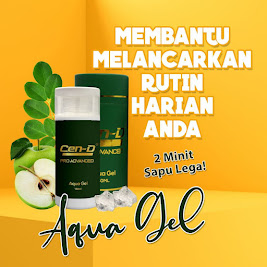 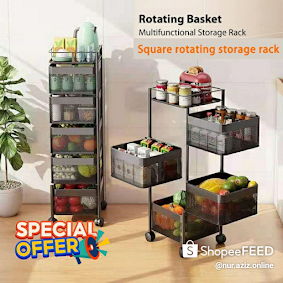